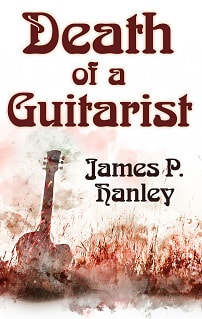 ​After years of playing bars and small clubs, the rocker band, Thin Edges, heads toward the center of a new style of music: Laurel Canyon, north of L.A., an area known for the arts and a hedonistic lifestyle. They begin to experience success and savor the available drugs and women. The mounting conflicts worsen in their time at ‘the Canyon’, and while they struggle through the difficulties for the sake of their fame and resulting wealth, eventually, the incompatibility dooms the group.
A decade later and Thin Edges is long forgotten by the music industry, a movie producer considers using the band’s songs—all written by band members—for a film. But the old animosities and problems present obstacles over the authorship of the movie’s theme song and use of the band name especially between the former lead singer and a band guitarist who is murdered. The other band members are suspects and it’s a race to find the killer with the clues in the Laurel Canyon period.