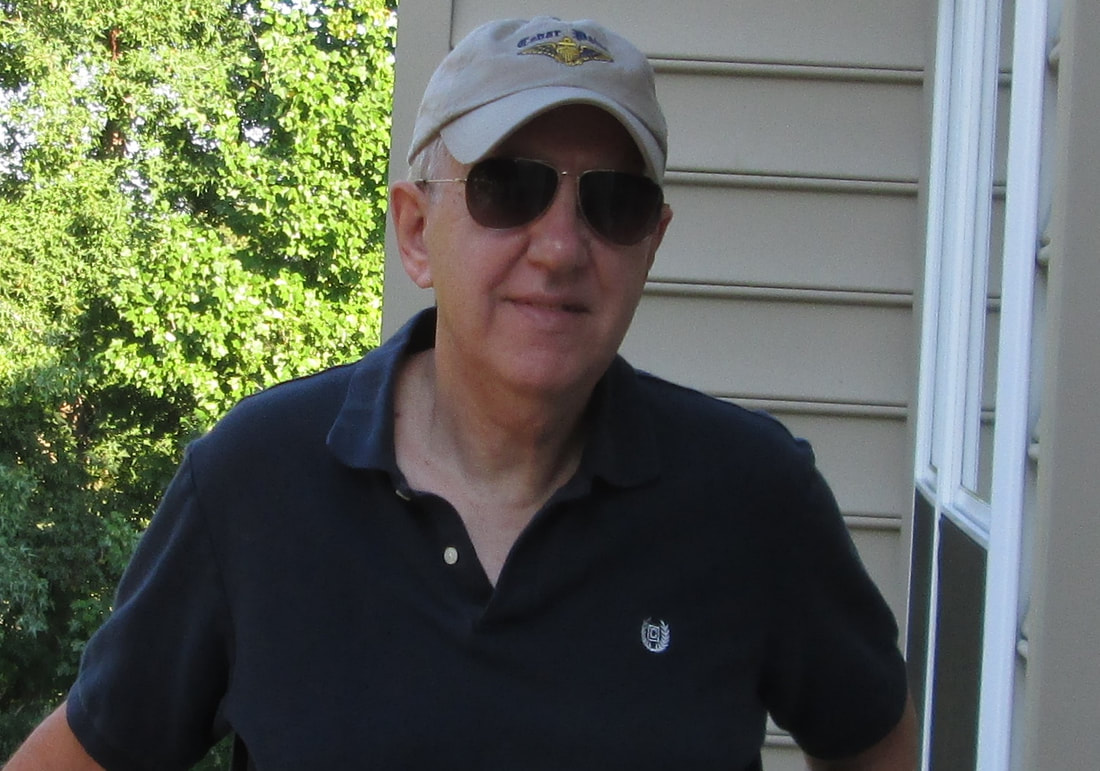 .James P. (Jim) Hanley is a short story writer and novelist. He has written over 90 short stories which have appeared in literary, mystery, Western and romance magazines.  His first novel The three series novels: The Calling (2014). An Ill Wind (2015) and The Train Robbers (2016)  were published by 5 Prince Publishing. The Calling was a finalist  in the Peacemaker Award for the best first novel.
Jim's first mystery novel Clues in the Lyrics was published by Black Rose Writing in June 2017.
Jim's book, a mainstream novel, The Reason Why was published  also by Black Rose Writing in July 2018

Jim's latest mystery novel,  Death of a Guitarist was published in 2020 by Encircle publication